In order to send your payload to the stratosphere and get it back, you need three things:
To determine how much helium you need, what size balloon to use, and which parachute is appropriate, you need to decide your:
There's no one correct choice; each of these decisions results in trade-offs.

For most launches, we optimized our payload to be as light as possible, have a flight time of ~2-3 hours, and have an ascent and decent rate of ~5m/s. This determined our maximum altitude. For one launch we optimized to break 100k feet, and that affected our flight time and budget.

The two most important tools you will use as part of planning are both freely available courtesy of the amazing folks at Cambridge University Spaceflight and UK High Altitude Society: 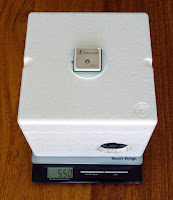 
In general, make your payload as small and light as possible. The smaller and lighter it is, the cheaper it will be and the more options you have with everything else. That said, we generally engineer our payloads first, weigh them, and then treat that weight as a constant around which balloon, helium, and parachute have to be optimized.


The two parameters of balloon size and helium volume combine with your payload weight to determine almost everything about your flight: ascent rate, max altitude, and flight duration. In general, bigger balloons can go to higher altitudes before bursting. More helium causes balloons to rise faster, but also results in lower burst altitudes and shorter flight durations.

You can fiddle with the exact trade-offs using the CUSF Balloon Burst Predictor. 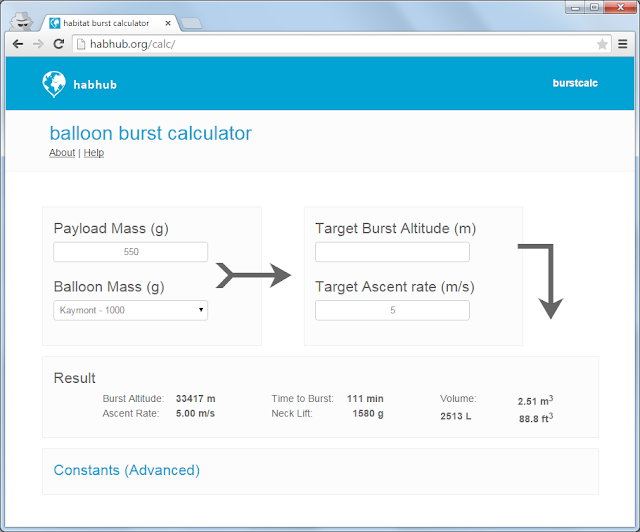 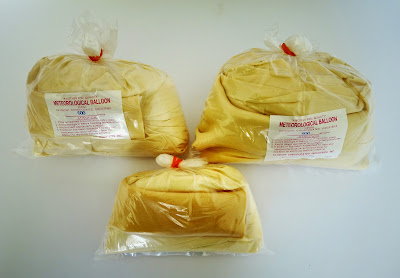 
Depending on our launch goals, we try to pick the smallest balloon and least helium that will give us 27000m burst altitude and ~5m/s ascent rate.

The predictor linked above supports a number of different balloon manufacturers, but we strongly recommend going with Kaymont Totex weather balloons. 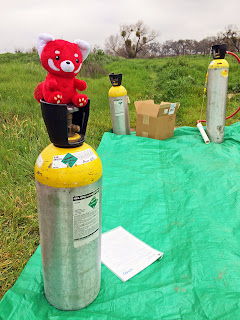 
Helium is available for rent at a number of local places, including party supply stores. Make sure you get pure helium and NOT 'balloon gas'. Some party stores only sell balloon gas, which is only 10% helium. Out here in San Francisco, we rent our helium tanks from the fine folks at SF Party.

When practical, we also round our helium volumes to line up with the available tank sizes. This means we often launch with 55 cubic feet, 88 cubic feet, 110 cubic feet, or 143 cubic feet worth of helium. When inflating, it's much easier to completely empty a tank into the balloon than to try to estimate helium volume from buoyancy after only using a partial tank.


Parachute size controls one simple variable: descent rate. Parachutes are generally light enough to have negligible impact on overall weight, and thus have minimal impact on the ascent parameters.

We recommend using the Model Rocket Parachute Descent Rate Calculator and entering your payload weight as the rocket weight. We choose a parachute size that gets us roughly a 5m/s descent rate. 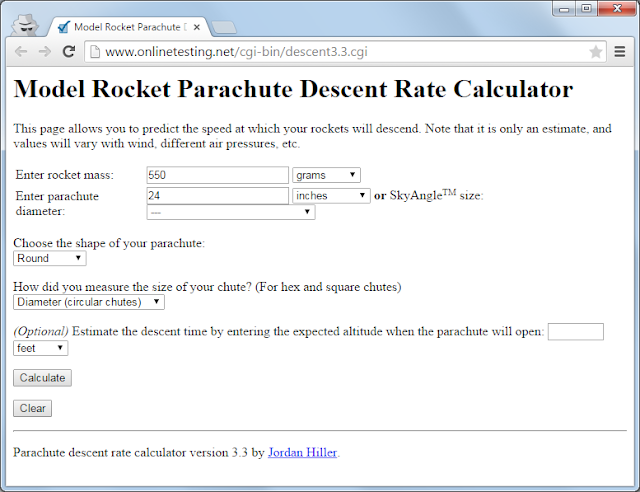 We prefer to use parachutes from Spherachutes and pay a bit extra for the weather balloon attachment in the vent. 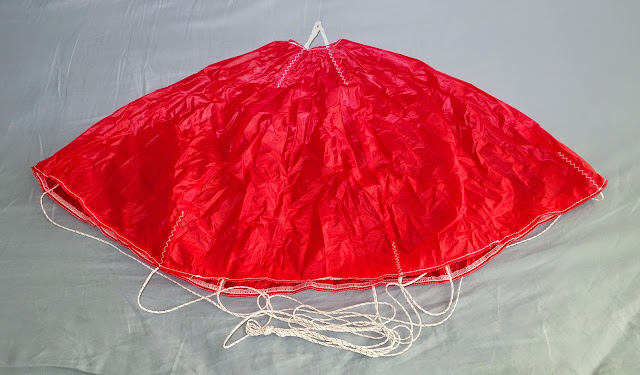 
Once you have a rough idea of your ascent rate, burst altitude, and descent rate based on your choice of payload, balloon, helium, and parachute, it's time to pick a launch spot and predict a landing spot using CUSF Landing Predictor. To read more about how to pick a good launch and landing spot, read our Location blog post. 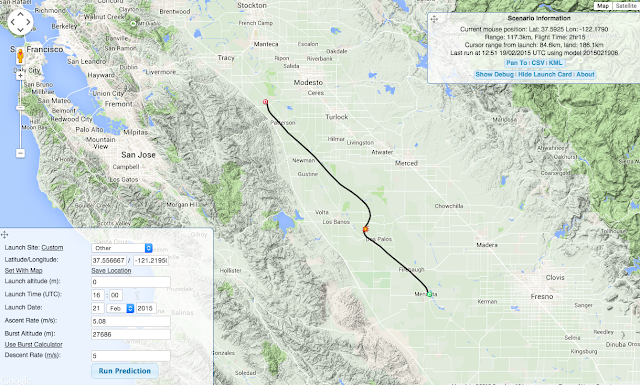 Weather predictions change daily, so we only take them seriously starting a day or two before our target launch date.

In general, if winds are not conducive to a landing in a large safe zone (+/- 5 miles), we will abort the launch rather than fiddle with the launch parameters. But if we really need to do a launch for some reason, we can always adjust the target landing site by either over-inflating the balloon (increasing ascent rate, lowering maximum altitude, and shortening flight duration) or under-inflating the balloon (decreasing ascent rate, raising maximum altitude, and increasing flight duration).

Email ThisBlogThis!Share to TwitterShare to FacebookShare to Pinterest
Labels: balloon, How To